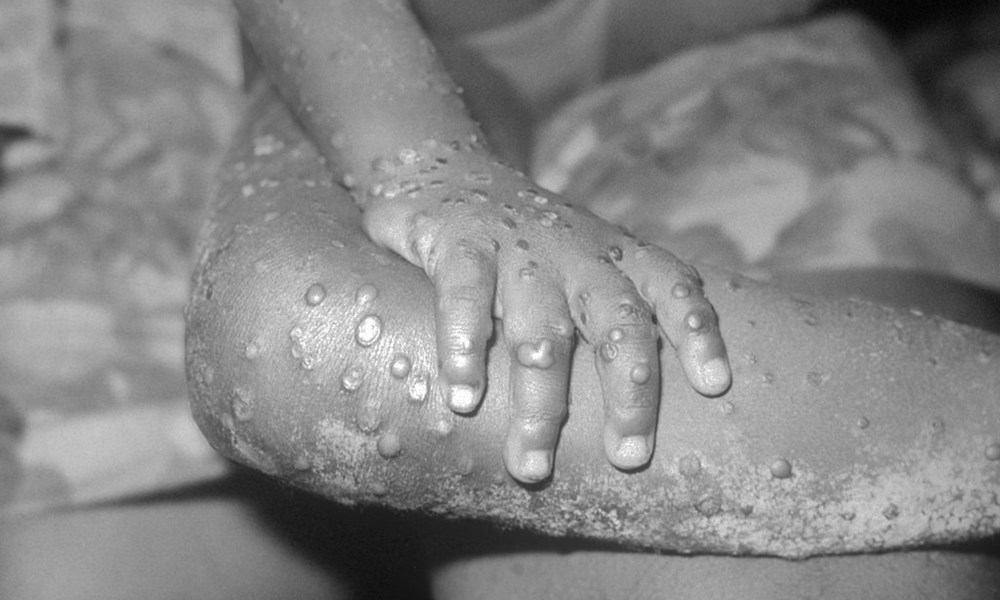 What is Monkeypox? How to protect yourself and your loved ones against Monkeypox? 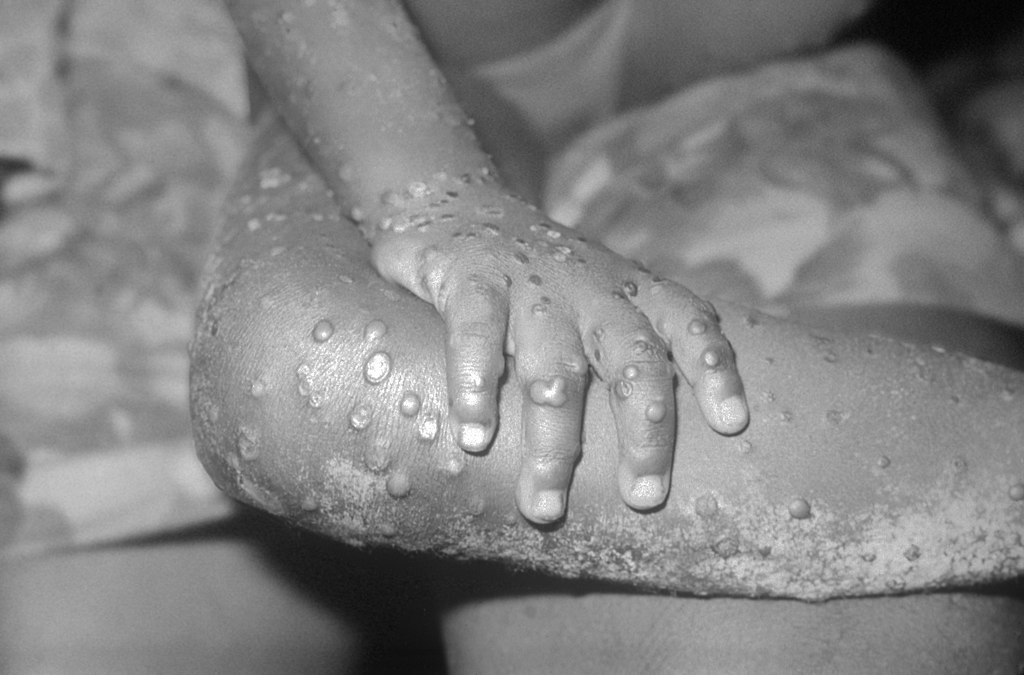 Monkeypox is caused by the monkeypox virus, a member of the same family of viruses as smallpox. Contrary to the name, smaller animals such as rodents are suspected to be the natural reservoir hosts (main disease carriers) of the virus.

This disease occurs mostly in remote parts of central and west African countries, primarily in tropical rainforest climates, however cases have occasionally been exported to other regions.

Disease Outbreak News released by the World Health Organisation on the 21st May 2022 reports 92 confirmed cases of Monkeypox in non-endemic countries including Australia, the United States of America and multiple European countries. The cases currently have no established travel links to the endemic areas which is atypical.

Monkeypox is characterised by swollen lymph nodes and a rash starting with flat red marks that become raised and firm, progressing to fill with clear fluid turning to pus and ending with crusts that dry up and fall off. Infected people will typically also have a fever, body aches and lack of energy. Symptoms usually last for 2 to 4 weeks, with severe cases occurring more commonly among children. 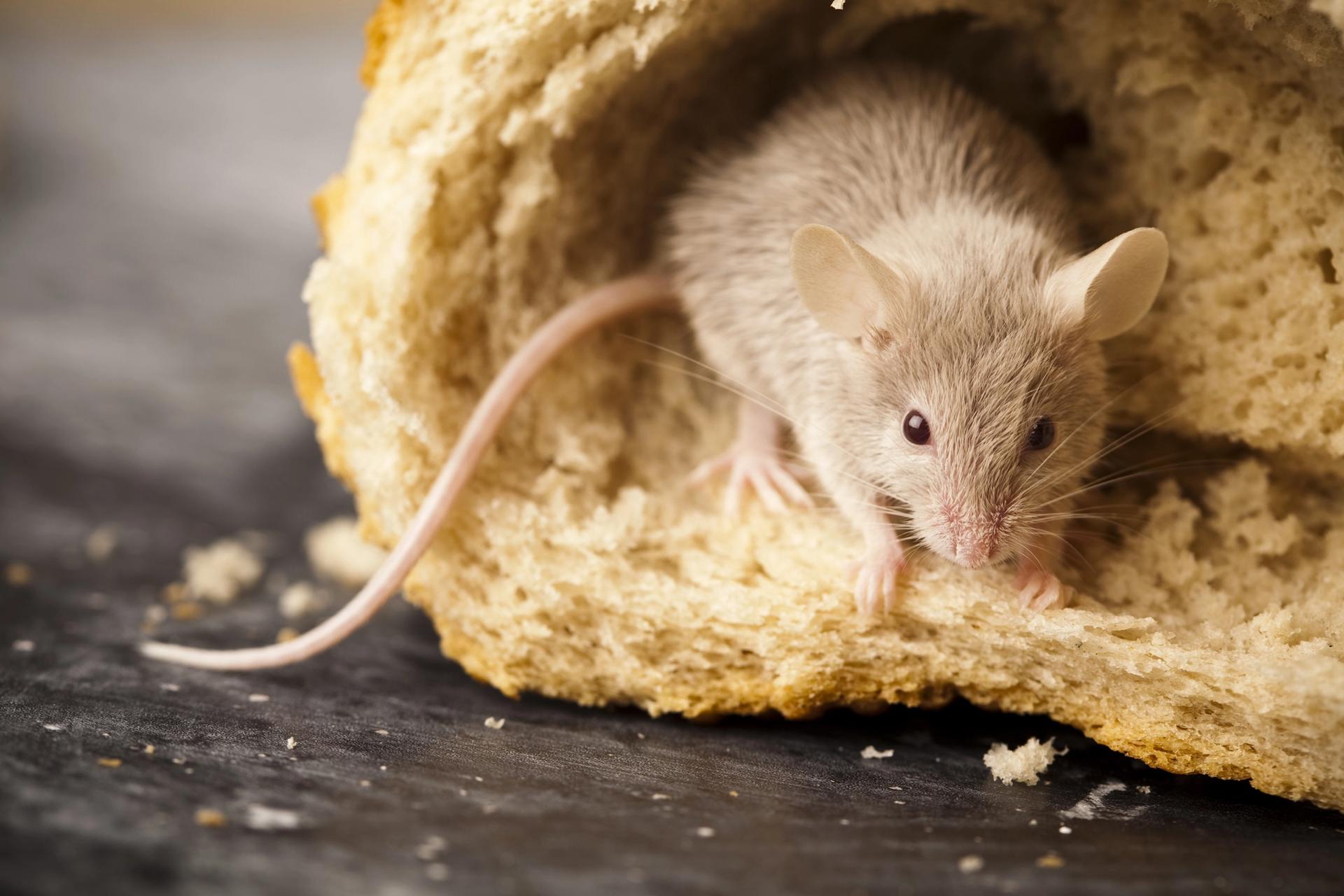 Historically monkeypox infections have typically resulted from animal-to-human transmission, however during an outbreak surveillance of cases and close contacts is essential to reduce the risk of human-to-human transmission. The virus can be spread by direct contact with infected humans and animals such as monkeys, rodents, and squirrels; or indirectly through exposure to large respiratory droplets, or virus-contaminated objects such as bedding and clothing. It is able to enter the body through broken skin, or mucous membranes such as the eyes, nose, or mouth.

It is always a concern when a virus changes its previously observed behaviour, thus we need to ensure we act collaboratively to reduce and prevent the spread of this disease.

It is recommended to avoid contact with animals that could be infected, especially those that are sick or dead. Any illness during travel or upon return should be reported immediately to a doctor, and a safe environment should be maintained through promoting good personal hygiene and ensuring appropriate infection control procedures are in place both at home and the workplace.

Any premises with suspected cases of monkeypox or concerns should ensure Disinfection Solutions and Rodent Control services are in place as part of their overall plan to prevent the spread of disease.

Preventative services such as these are effective in reducing the risk of exposure to many common diseases that cause seasonal illness and minimise the impact to both work and personal lives.